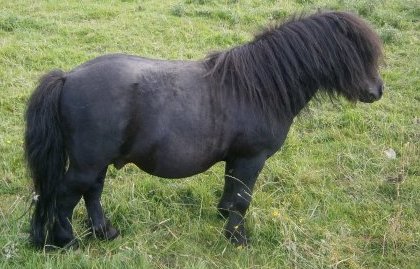 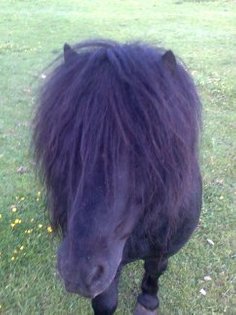 Tawna Blackjack  32″
Black stallion 2002
by Brandon Fiery Jack out of Tawna Tiptoe
Blackjack is a lovely, true to type stallion with a wealth of bone, quality and hair!  He has a wonderful temperament which he passes on to his foals. 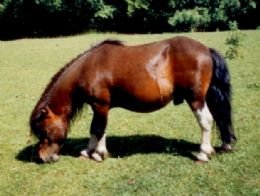 Jay is now rising 20 but don`t tell him !!  Spent all his life at the Miniature Pony Centre (previously Kerswell stud) on Dartmoor until we bought him last year.  100% fertile, we have two lovely foals from him this year and four mares in foal for 2014 from him.  When I started breeding shetlands in 1994, I wanted to keep New Park, Kerswell and Glebe breeding in my ponies, if possible, we have all this breeding in Jay, who keeps the old lines going.

Woodspring Lily of the Valley

out of Woodspring Rainbow by Cuthbert of Pinmoor

out of Perrywinkle of Glebe by New Park Burlington Bertie

out of Shirehill Jasmine by Firth Golden Syrup

out of Hermits Cinderella by Patch of Glenbogie

by Acer of Glebe

out of Kerswell Tiffany by New Park Primo

out of Beechview Lucky Lucy by New Park Commander